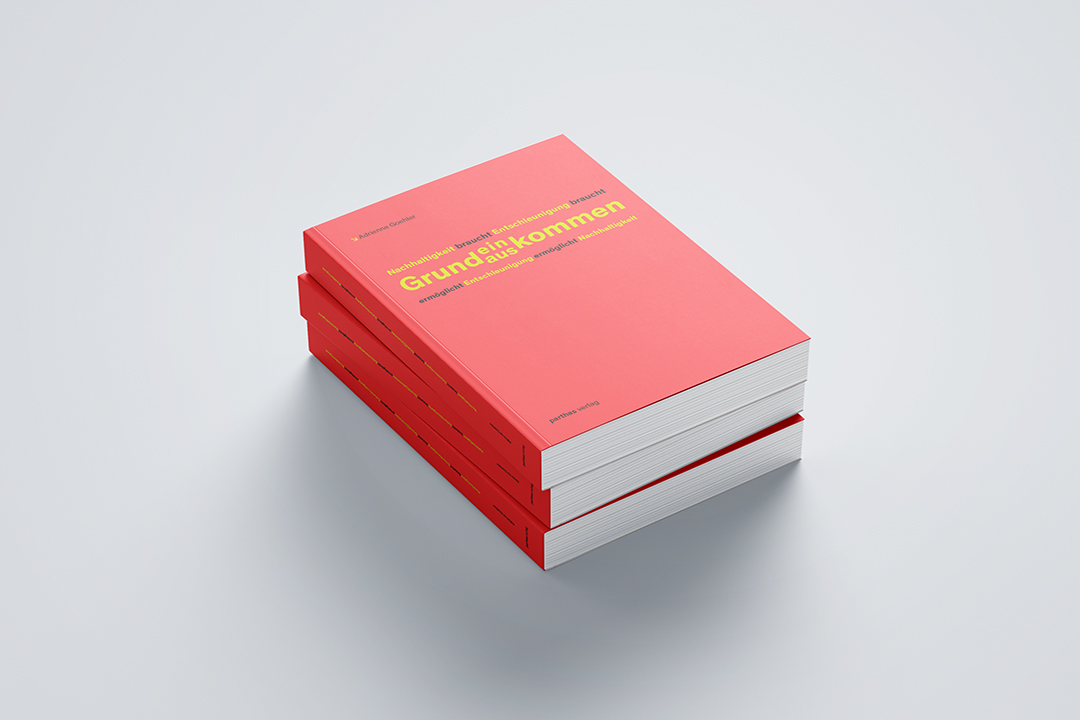 Could an unconditional basic income promote freedom and equality for everyone involved and conserve the limited resources of the current environment? Adrienne Goehler pursues this urgent societal question at the Institute for Advanced Sustainability Studies in Potsdam (IASS). 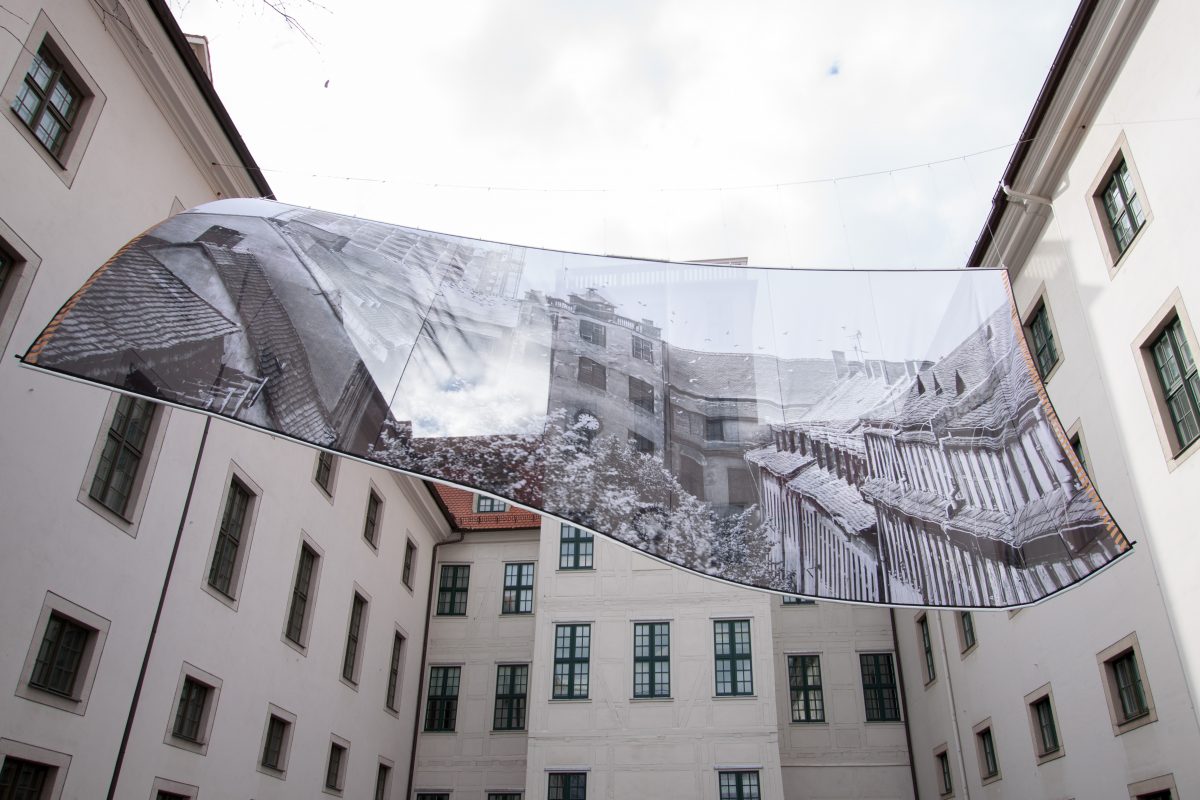 A historically unique and structurally impressive building ensemble is currently staged in an artistic intervention as part of the outdoor exhibition »Mit Tatkraft und Gottvertrauen« in Halle an der Saale in order to celebrate the city‘s 30th anniversary. From the 21st of March onwards, eight monumental photographybanners will be placed along the central visual axes of the Lindenhof and surrounding historic buildings. 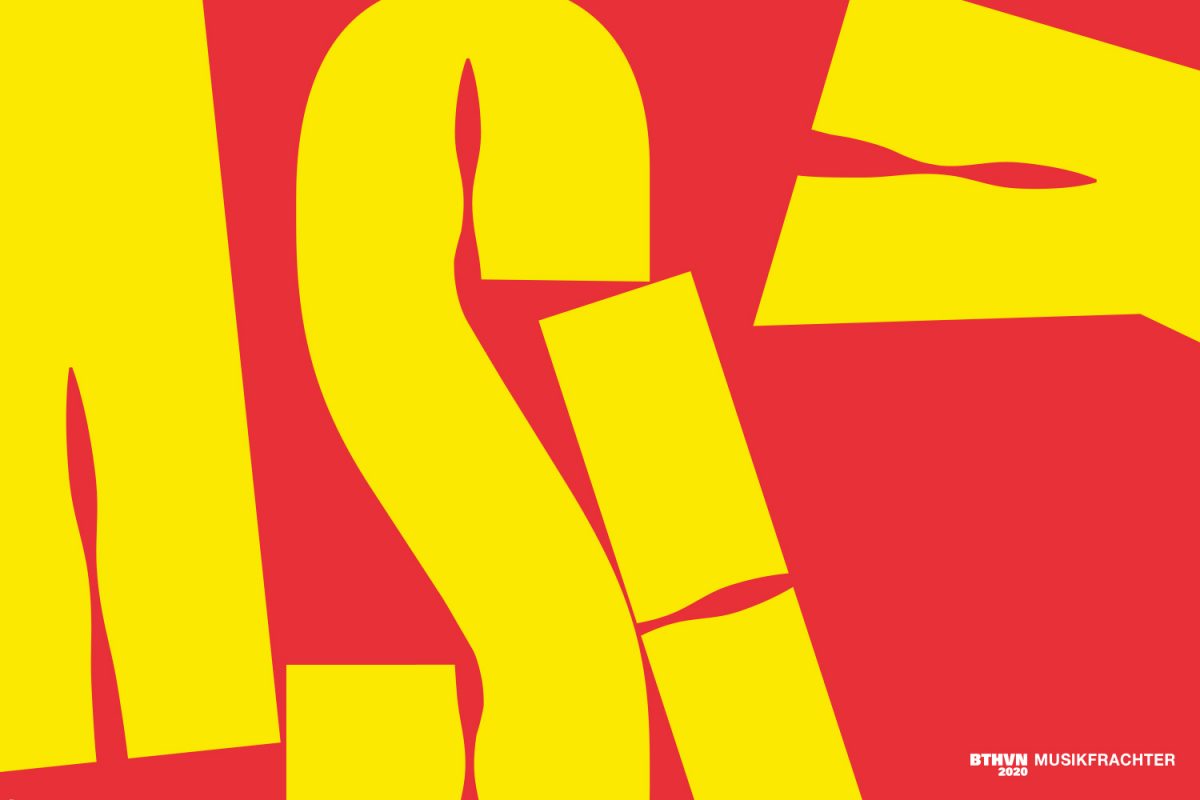 During the Beethoven anniversary year 2020, a special freighter will carry a carefully selected musical program dedicated to the great German composer across national boundaries, from Bonn to Vienna. Ludwig van Beethoven himself went traveling along this route during his lifetime. The BTHVN2020 Musikfrachter will land in 14 cities along the road and offer an extensive program aboard and in the cities. 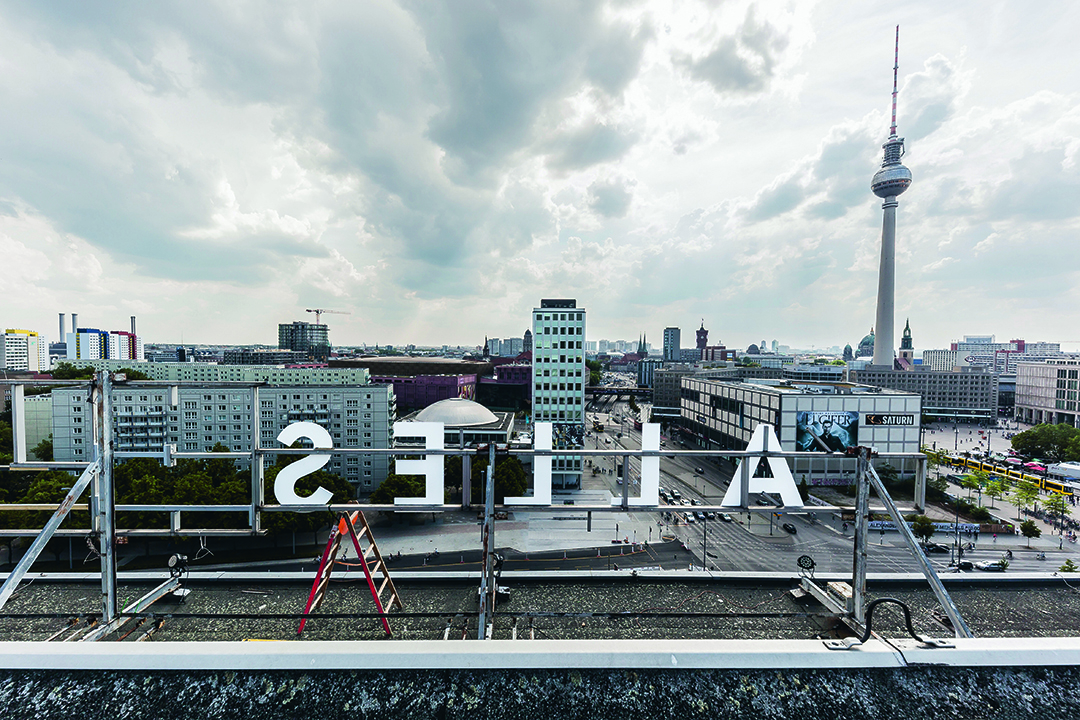 Via ten fields of action, STATISTA at Berlin Alexanderplatz’ Haus der Statistik develops cultural prototypes for an urban community based on common property. The project’s interpretation of interim use does not lead to gentrification, but solidifies and refines everyones interests – according to Staatskunst of the future, and contrary to the common practice of cultural programs merely sweeping through. 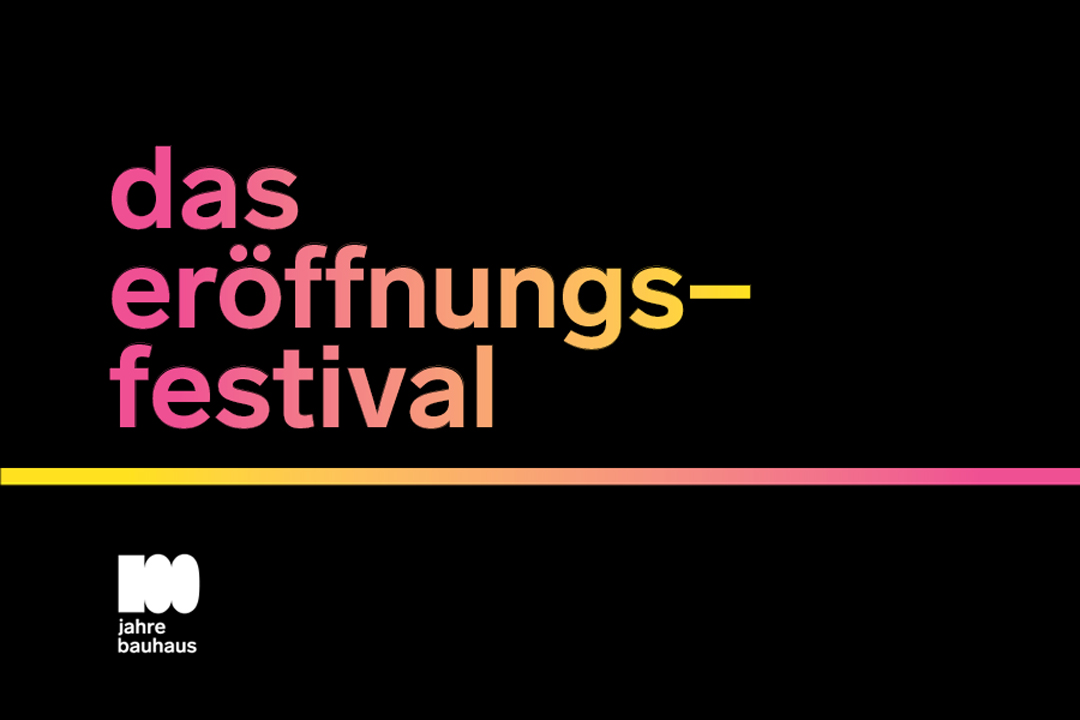 Festivities celebrating 100 years of Bauhaus opened with a week long opening festival in Berlin in January 2019. Bettina Wagner-Bergelt’s curation concept made the Akademie der Künste a flamboyant place of present and future and freed the infamous design theory from dust. With this in mind, anschlaege.de designed a campaign for the opening festival. 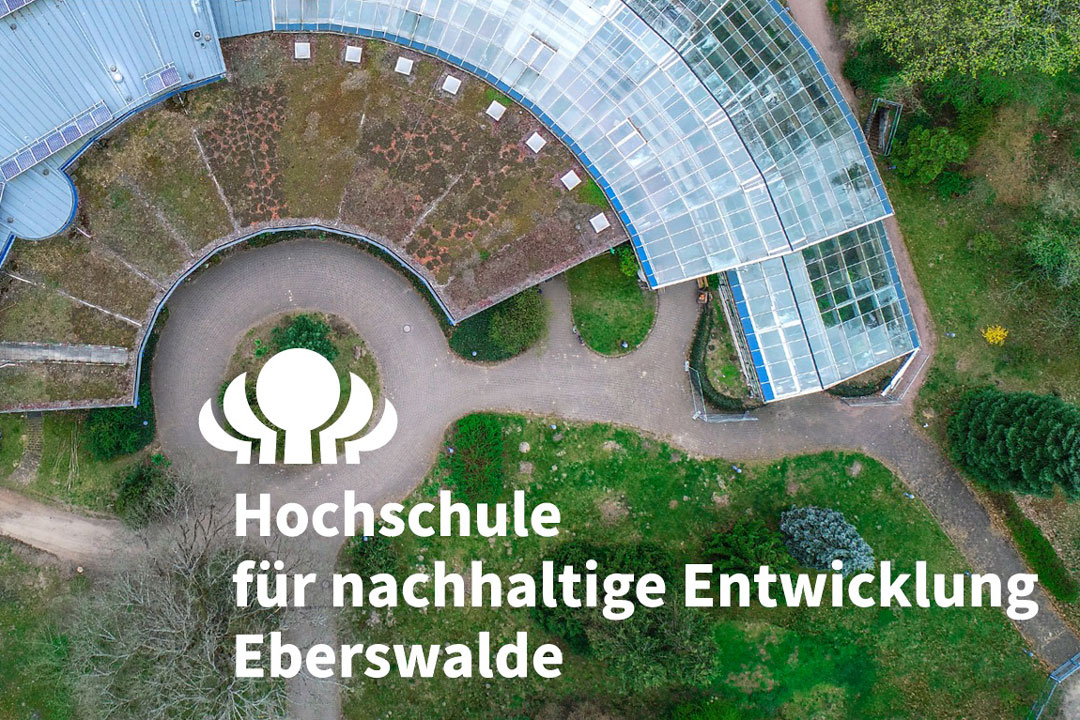 Eberswalde college for sustainable development (Hochschule für nachhaltige Entwicklung) stands for consistent openness when it comes to change and a clear position on traditions. While these values may seem contradictory at first, they mark the point of origin for our development of a new visual appearance.